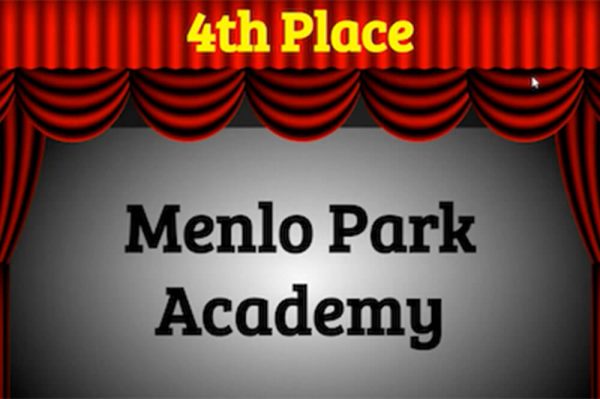 Eight of the 11 competing scholars from Menlo Park Academy have advanced to the Power of the Pen Regional Competition, and the school’s seventh-grade team finished fourth overall recently at the district tournament.

Anna Oestreich (Grade 7) placed fifth overall among seventh graders at the Power of the Pen District Competition on February 6, and Grade 8 students Lee Somerville and Ailani Fritzgerald placed 14th and 15th among eighth-graders.

In Power of the Pen competitions, there are three rounds of writing and one prompt for each round. Students have 40 minutes per round to write and complete their stories, with a 10-minute break in between rounds.

The topics that Grade 7 students wrote about:

The topics for Grade 8 students wrote about:

The Power of the Pen Regional Tournament takes place March 13, and the State Tournament is scheduled for May 13-14 at Otterbein University near Columbus.