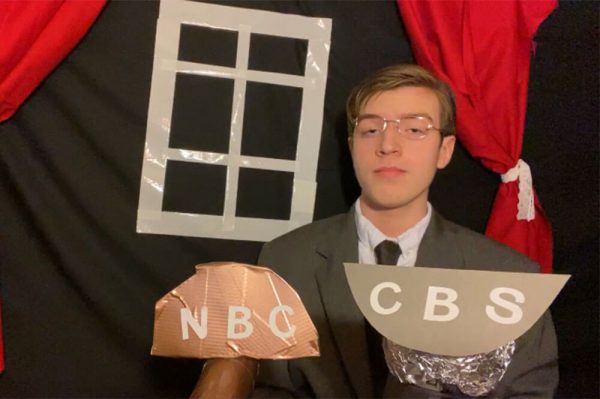 In all, the school’s competing NHD students — made up of Grade 7 and 8 history students — won four first-place awards at the state competition.

To qualify for the national contest, students must place either first or second at the state competition.

“Our students did absolutely amazing at Ohio History Day,” said Frank O’Grady, a Grade 7-8 history teacher at MPA and school advisor for the NHD program. “We’ve had some strong performances historically at the school for our projects, but to qualify seven students for the national competition is remarkable. It shows the enthusiasm and commitment our students have for the NHD competition, their creativity, and their ability to apply their classroom knowledge to the real world.”

The National History Day Competition will take place virtually in June, with about 3,000 students competing from across the country.

“In the previous two years, Menlo Park Academy had three students qualify for nationals, so the results this year are really impressive,” said O’Grady.

In March, at the Region 3 National History Day in March, MPA had 15 state qualifiers among 29 students competing.

The theme for the 2021 National History Day competition was “Communication in History.” The theme frames student research projects, and is chosen based on its broad application to world, national, or state history and its relevance to ancient history or to the more recent past.

National History Day is a non-profit education organization based in College Park, Maryland. Founded in 1974, NHD offers year-long academic programs that engage more than a half-million middle- and high-school students around the world annually in project research and presentation. Since 1974, NHD has sought to improve history education in schools.

Among the Ohio History Day winners from Menlo Park Academy, by category:

Madeleine Suma, Second Place, for How the Diary of Anne Frank Changed the World